Increasing Use of a Library With a Learning Centre Model

Many libraries are in the process of creating makerspaces as a way to support innovative teaching and learning. Yet, Big Walnut School in Sunbury, Ohio took a different approach as they already had a makerspace in another area of the school. They adopted a learning centre model. You can listen to a podcast describing the different road that they took or read the transcript in How This School Library Increased Student Use by 1,000 Per Cent to find how the staff at Big Walnut School were able to increase student use of their library.

At this school, Penny Sturtevant, the principal, had a vision that was a bit different from the makerspaces she was seeing:

She wanted her library to be a place that was a little less open-ended, a place where students did hands-on work, but as an extension of what was happening their classrooms. Instead of taking her inspiration from the maker movement, Sturtevant was interested in trends she was seeing toward more personalized learning. The new and improved library would be called the Learning Center and was seen as an extension of the classroom:

We don’t want to make it a technology center, and we don’t want to make it—in lack of a better word, we don’t want to make it a Starbucks, Panera Bread, that type of learning. I think we want it somewhere in the middle, because today’s kids, they want that. So, really, we have a couple different things. One is we have two interactive flat panels. So, they’re 65 inch and a 70 inch. We have two TVs that the kids can hook up with their Chromebooks or mobile devices, we also have an interactive projector, we have a green screen room, we have three cameras that they can use throughout the day, within that specific period, we have an iPad that can go along with the green screen room, that we use an app for green screening and video. We have ten Chromebook computers, we have five or six desktops that are still being in use in ways they’ll use through digital video editing or other apps or other programs that will need desktops. And we also have a lot of movable furniture. Really, we have ten pieces of furniture that will be moved in different configurations throughout the week.

(How This School Library Increased Student Use by 1,000 Per Cent)

Consultations were held with teachers to determine what they wanted from this new learning center. Then, they took the first big step: rearranging the book collection so that all shelves were placed against walls. The school was even able to implement a system of circulating books with the local public library so that students were allowed to return public library books to their high school library with this system. Now, there are actually more books available to students through their high school library.

Areas were set up with adaptable furniture into groups for four as this was seen to be a good number for collaboration, but all furniture is moveable:

If you put things in fours, they’re going to stay in fours. So, everything we have there is movable, whether it’s the chairs, the interactive boards, the flat panels. The only thing, really, that you can’t move are the TVs – they’re mounted on the wall. And we also have an interactive projector that kids can get up and interact, too. And the last thing, which is probably one of the more interesting pieces, is really the start of it—and we’ll probably talk about how it’s used throughout the day—it’s an ID system. When the kids come in, they scan their student ID, which goes to a spreadsheet that then the teacher and the classroom can see what time they checked into the learning center…So, once they walk in, scan it, go to their appropriate area, then they start working. And, really, we’re just kind of a facilitator. And they know over time where they should be going and working on what project, whether it’s an interactive white board, whether they go to the green screen, or whether they do it old paper and pencil, cutting, things like that.

(How This School Library Increased Student Use by 1,000 Per Cent)

There are a great deal of wonderful suggestions in this interview-style blog for initiating a program such as this. Principal Penny Sturtevant suggests that you take time to:

This school of 500 students has an average of 120 students a day working in their Learning Center. Students are busy making newscasts, collaborating by connecting their laptops to a projector, and as Ed Kitchen (Technology Coach) describes it, there is controlled chaos as students work on a variety of activities together.

This site uses Akismet to reduce spam. Learn how your comment data is processed. 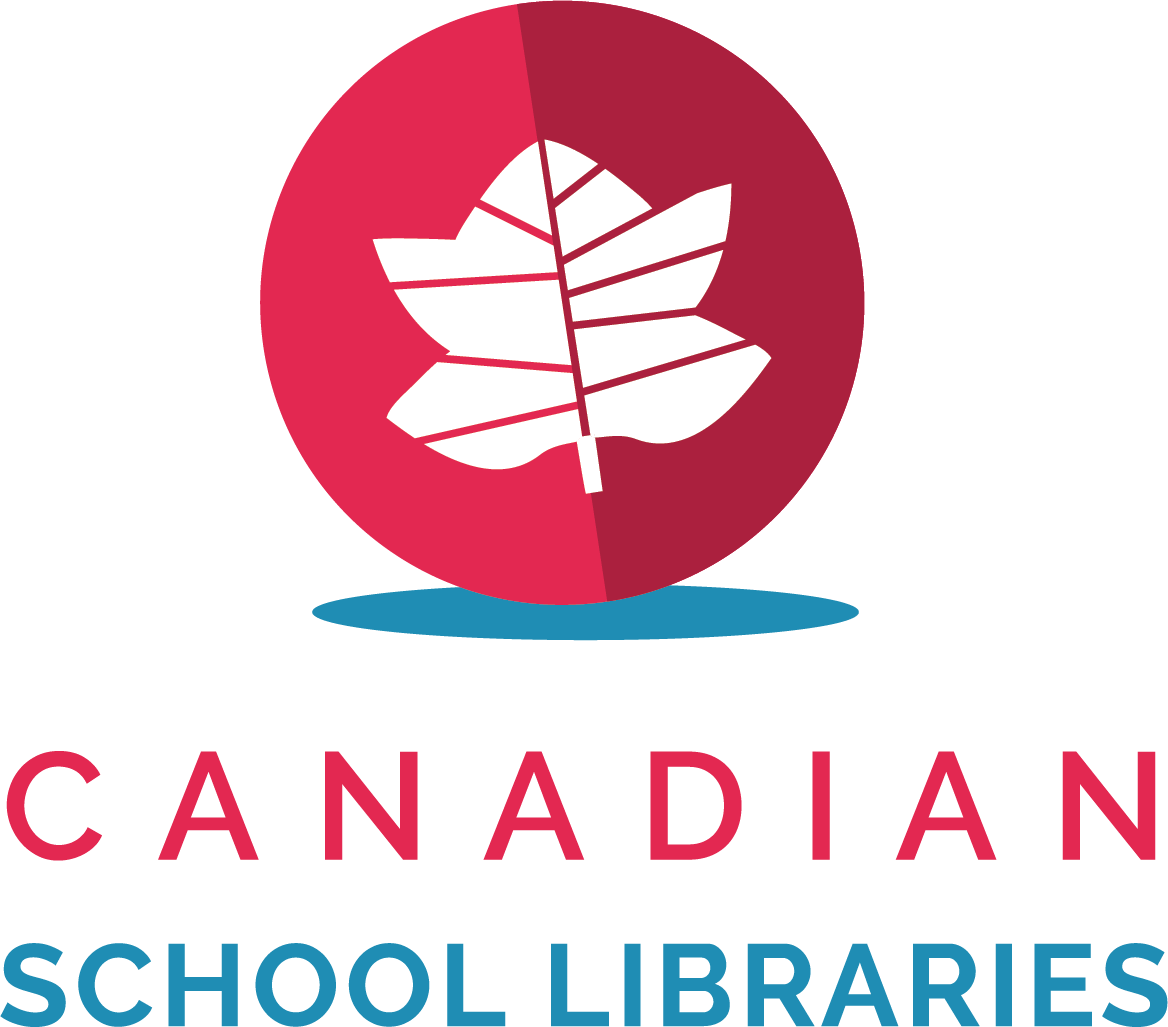